“Westerson’s fourth and final Booke of the Hidden romantic urban fantasy neatly ties up the loose ends… [and] generously parcels out the heroics among a diverse group of folks who undercut their stereotypes…Readers who have followed Kylie’s saga get a satisfactory finale.”
—Publishers Weekly 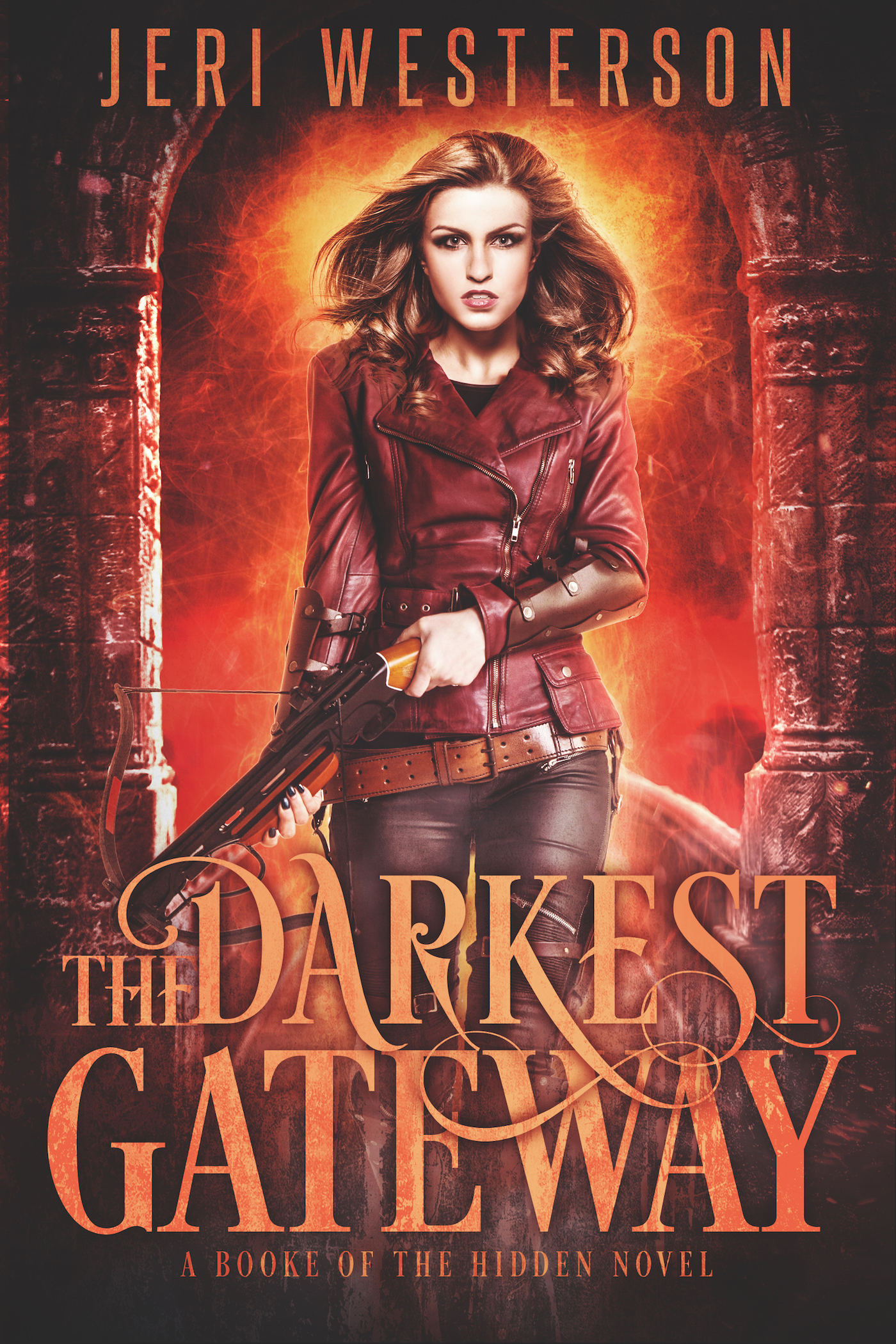 With Halloween just a week away, tea-shop proprietor Kylie Strange doesn’t have much in the way of holiday spirit. She’s just learned that the last day of October also heightens the power of magic—which means the potential for a tidal wave of evil creatures to emerge from that supernatural Booke of the Hidden.

Destroying the ancient Booke once and for is the ultimate solution. But the only way to accomplish this task involves a journey to the Netherworld and the help of the only being powerful enough to destroy the Booke: Satan himself. And, though the brooding and elusive Erasmus Dark has captured Kylie’s heart against her better judgment, she ignores his repeated warnings that the mission guarantees her doom.

With Kylie in the Netherworld, her coven must stave off the onslaught of deadly creatures that emerge from the Booke—as well as hold back the encroaching destruction of the maniacal god Baphomet. Luckily, they’re joined by some unlikely friends in their fight against total annihilation.

But now Kylie’s journey becomes a rescue mission, and if she can’t complete her task and return from the Netherworld, all will be lost for the inhabitants of Moody Bog…and the rest of humanity.

“Jeri hit it out of the ballpark again. This was so action packed, every page was crammed with some sort of conflict or battle…I never knew what direction the story would take next and I did not want to put the book down…I am so sad to see the series end but I am so happNowy with what Jeri created.”
—Smada’s Book Smack