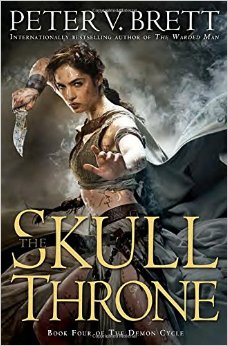 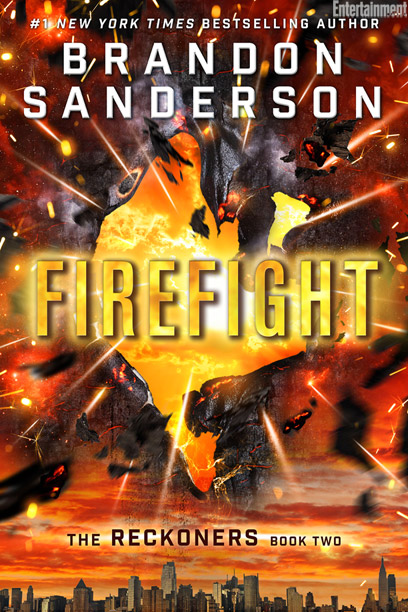 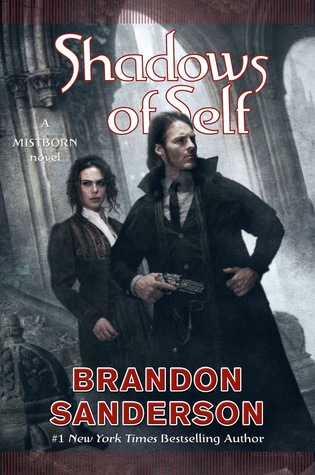 11/10/15: ** Brandon Sanderson and Peter Brett are still semi-finalists in the second round. Go vote today! **

It’s time for the 2015 Goodreads Choice Awards, and we’re pleased to see Peter V. Brett‘s THE SKULL THRONE and Brandon Sanderson‘s SHADOWS OF SELF on the “Best Fantasy” list. Brandon also has a second title, FIREFIGHT, on the “Best Young Adult Fantasy & Science Fiction” list.

THE SKULL THRONE has already been nominated for other favorites lists, including Kirkus‘s “100 Science Fiction and Fantasy and Horror Books to Look Forward to in 2015″ and Rob’s Blog o’Stuff’s “2015 Six Pack of My Favorite 2015 SFF Books So Far.” In addition, Brett’s entire Demon Cycle series was featured on Buzzfeed‘s The 51 Best Fantasy Series Ever Written.”

FIREFIGHT, the second book in the Reckoners series, is a #1 New York Times bestseller, which appeared on Kirkus‘s “Best Science Fiction, Fantasy and Horror reads for January,” where they said, “This sequel to Steelheart keeps its foot on the gas pedal and is the prose equivalent of an action packed comic.”

Visit Goodreads to vote today, and don’t forget to check back on November 10th for the semifinal round!