Worldcon 76 announced the 2018 Hugo Award nominees, and several JABberwocky authors made the list!

Best Novelette:
Children of Thorns, Children of Water by Aliette de Bodard
The Secret Life of Bots by Suzanne Palmer

Congratulations to our authors! The awards will be presented at the Worldcon 76 convention in San José, California, on Sunday, August 19.

Brandon won a Hugo for Best Novella in 2013 for THE EMPEROR’S SOUL, and Marie won a World Fantasy Award in 2014 for A NATURAL HISTORY OF DRAGONS. Aliette is hard at work on her next project. FINDER, Suzanne’s debut novel, is forthcoming from DAW in 2019. 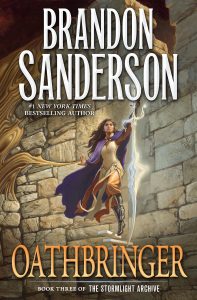 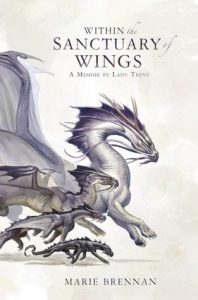 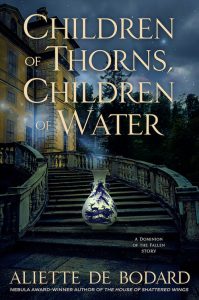